This is the story of how two friends, Ant Grimley and Jake Xu, finally realized their dream of creating a Japanese garden of their own. Apparently it all began with an Acer. One small maple tree which was a gift from a former flatmate and the garden was planned around that. After a false start in a rented property the real work began once they had moved into the house that they had managed to buy. I came across this story on the Learning With Experts website.

When did you and Jake first decide to make a Japanese garden?
It was a good 10 years before we appeared on Big Dreams, Small Spaces. I?d been inspired by a book called Japanese Homes and Their Surroundings by Edward S. Morse, originally published in 1886. In the book was a small chapter on Japanese gardens. They were nothing like I’d seen before: deceptively simple, elegant, artistic, and the book made me want to visit Japan and see the gardens for myself. Jake needed convincing as he’s originally from China, and the history of those two nations hasn’t been particularly warm, but his opinion changed once we visited Japan, and now he’s as much of a fan as I am. I did try creating a small garden in 2010 at the house was renting, and when we finally could afford to buy a house, we knew that we wanted to create a proper Japanese garden ? or at least as close as we could get to one without the years of training that Japanese gardeners go through. 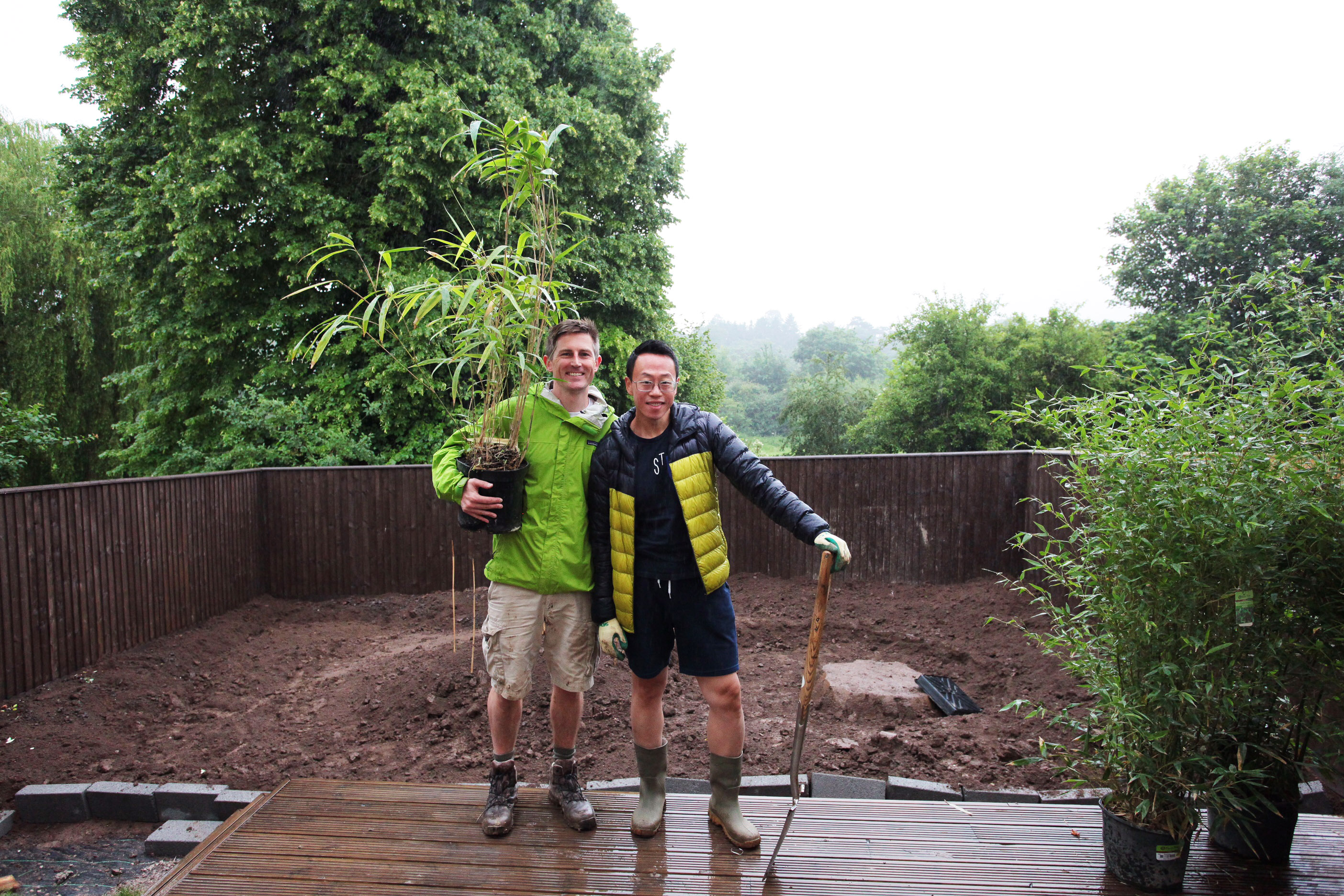 How did you go about planning your current garden?
The starting point was the Acer ? Acer palmatum osakzuki, a gift from my former flatmate. The garden was planned around that. It needed to be on a mound so we could see it from our elevated position at the kitchen table. Being on a mound brought circular shapes into the garden, so the paved dining area, the spherical Hebes and other elements were based on that. The next design area was the view to the south west through the trees to Bathampton Mill, which you only see in winter, along with the water glistening on the weir. We put low shrubs in the corner and the lantern. The bench, and its bright red and inky black colour scheme, were based on Torii (Japanese gateways). This was Jake’s idea and I think it makes the garden. 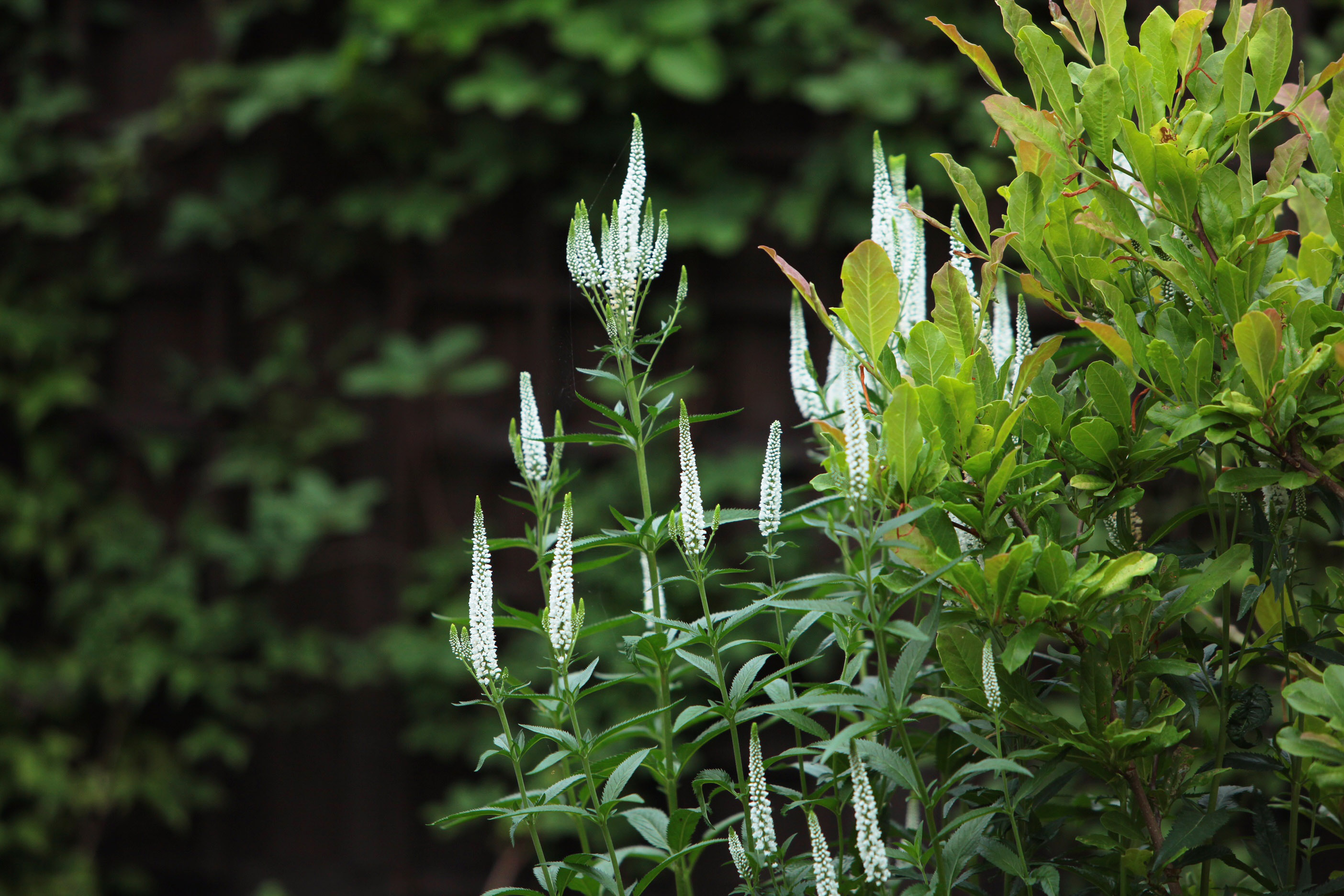 For the rest of the planting, I took inspiration from the lists of plants in my Japanese gardening books. I made a plan, cutting out shapes of the plants to create a collage based on how wide they’d grow. I also worked out how tall they’d be so that they’d work with the trees in our neighbour?s garden. Well, that worked out well until they removed all the trees? but such is gardening, ever changing and adapting.

See more at Learning With Experts